My Paranormal Story – A true story 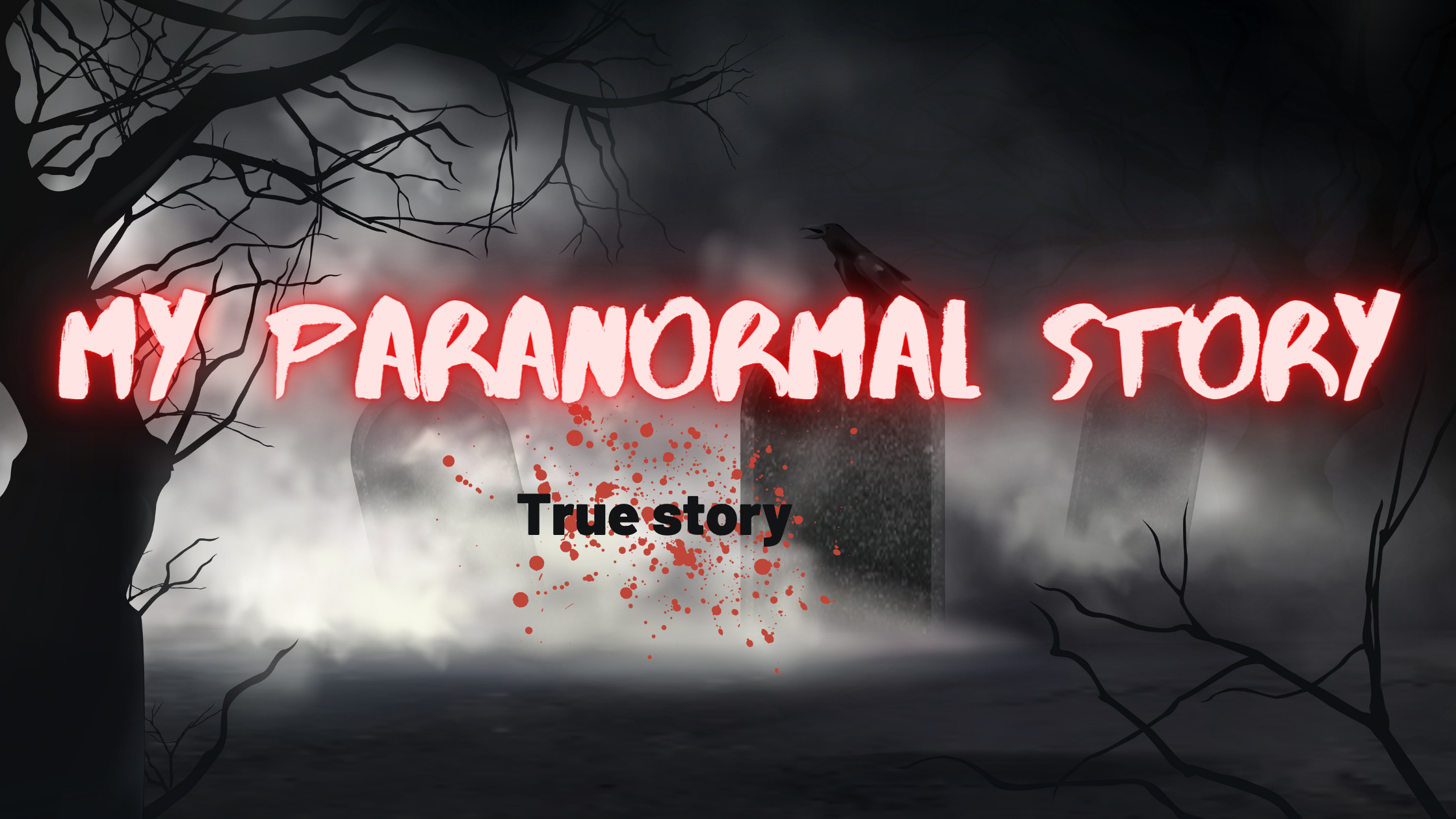 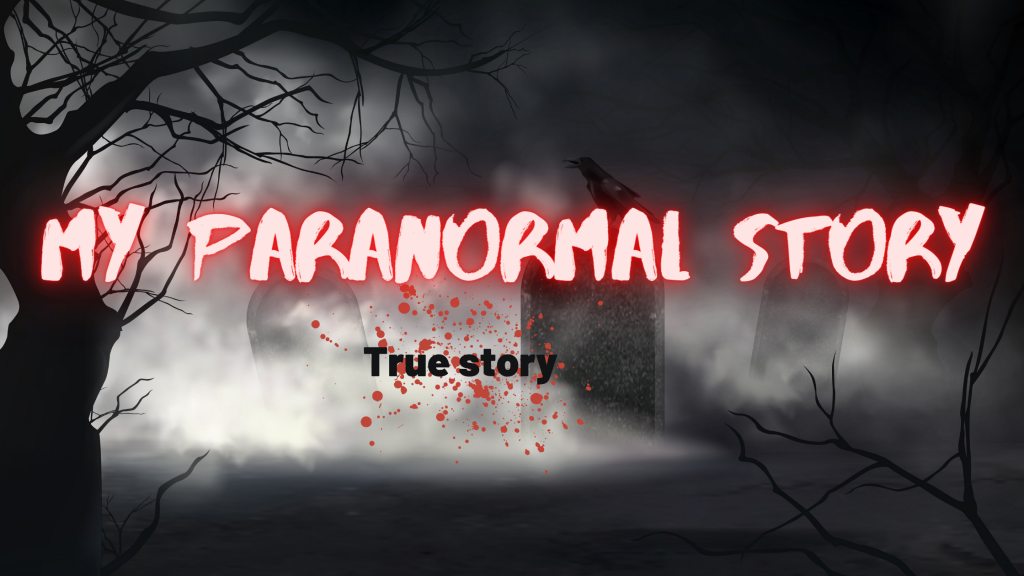 In this post, I’d like to share a paranormal true story with you. It happened a few years ago but recalling it still gives me goosebumps.

This story happened around the time of my paternal grandmother’s passing. We had never had a strong bond, which makes the story even scarier.

My grandmother was a loner. She never liked to have people around and every time my parents and I visited her, she kicked us out of her apartment after 15 minutes. She either said that the roads are dangerous and we lived far away from her, so we had to go home early or she said that we were making a mess. I clearly remember one day we visited her, a single blonde hair of mine fell onto her wine red rug and she freaked out.

In the last five years of her life, I had very limited contact with her. When her condition started to deteriorate, I wanted to visit her but she didn’t want to meet me.

One February morning, around 5 a.m., I had a weird dream. I was standing in a dark place. It was pitch black. In the distance, I saw some white light that looked as if it was coming from a tunnel. I looked around and there was nobody there, just the light. That was when I heard my grandmother’s voice. She was screaming my name desperately as if she was scared of something. She screamed my name several times and her voice echoed. I didn’t see her, though, it was only her voice that I heard.

I was terrified. My heart was pounding. Then suddenly I woke up. I was sweating and gasping for air. My then-husband was woken up by the sound of my heavy breathing and asked me what happened. I hesitated for a while as I wasn’t sure about sharing my crazy dream with him, but eventually, I opened up and told him everything.

We got up later and did our usual weekend activities (it was a Sunday), like cleaning, going shopping, etc. Around 2 p.m., we were sitting in the car, waiting at an intersection, for the lights to turn green. My phone rang. It was my dad. It wasn’t typical of him to call me on Sunday afternoons, so I immediately answered the phone. ‘Your grandmother passed away,’ he said. I can’t even express what I was feeling. My blood literally froze and I was just staring at the dashboard. My then-husband, who heard what my dad had said, looked at me, his eyes were wide open. After a few seconds, I asked, ‘When did it happen?’. My dad replied, ‘We don’t know anything for sure yet. A friend of hers went to check on her and she was already dead. We’re still waiting for the coroner’s opinion but she must have died sometime in the morning’. I started to feel dizzy. All I could say was ‘I’m sorry for your loss, Dad’ and hung up the phone.

A few weeks later, my Dad decided to rent out her flat, so I went with him to remove her staff from her apartment and do some painting. First, we opened the fridge. We found several lemons but nothing else. The pantry was loaded with sugar and rolls of garbage bags. It turned out that every time she went to do some shopping for her, all she asked for was lemons, sugar and garbage bags. Though she already had a lot of these, she didn’t really get it, so she wanted even more.

Then we went to the living room/bedroom. This was when I made the most shocking discovery. As I was going through her wardrobe, cupboards and drawers, I realized how much she loved nice clothes and fashion jewellery. I’m also a fan of the latter, so it really touched me. In the drawers of her desk, I found countless recipes. She had a passion for cooking and baking. I always loved the apple pie and the “peach core” cookies filled with almond cream she made, but seeing all those recipes made me realize that we had a common interest. An extremely serious one. It’s a shame she never wanted to spend time with me, especially in my late teens and early twenties when I developed a strong enthusiasm for fashion jewellery and baking. My father didn’t allow me to keep anything. He wanted me to discard everything. He had an ambivalent relationship with her and he decided to let her go by getting rid of her possessions.

The voice I heard in my dream still haunts me. 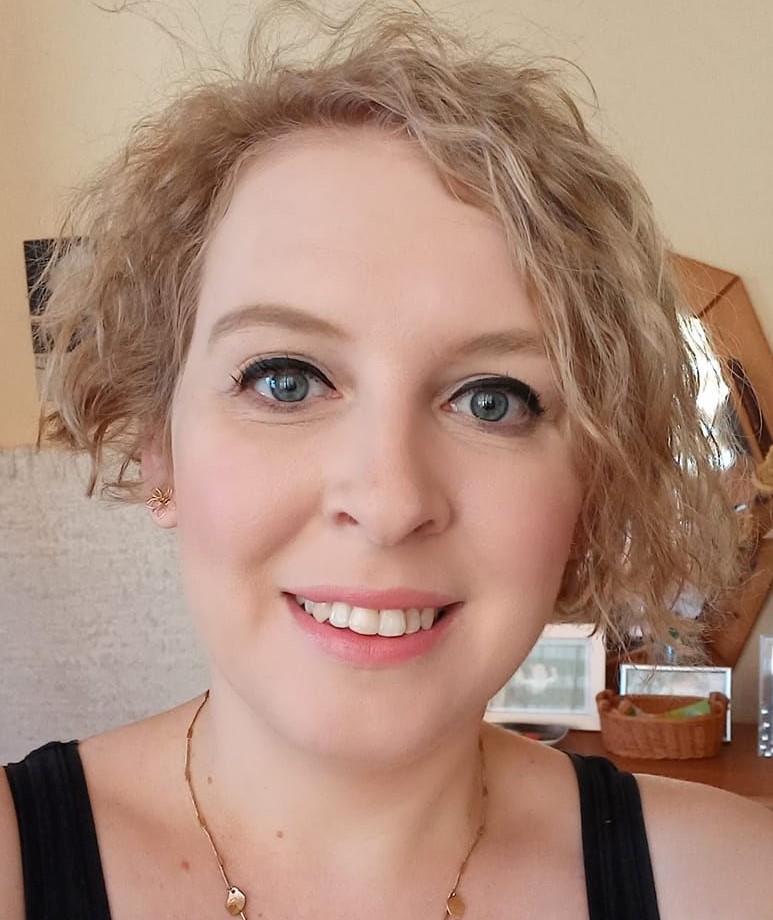 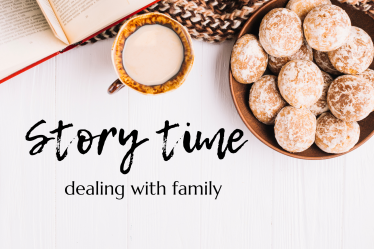 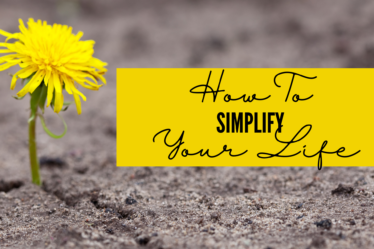